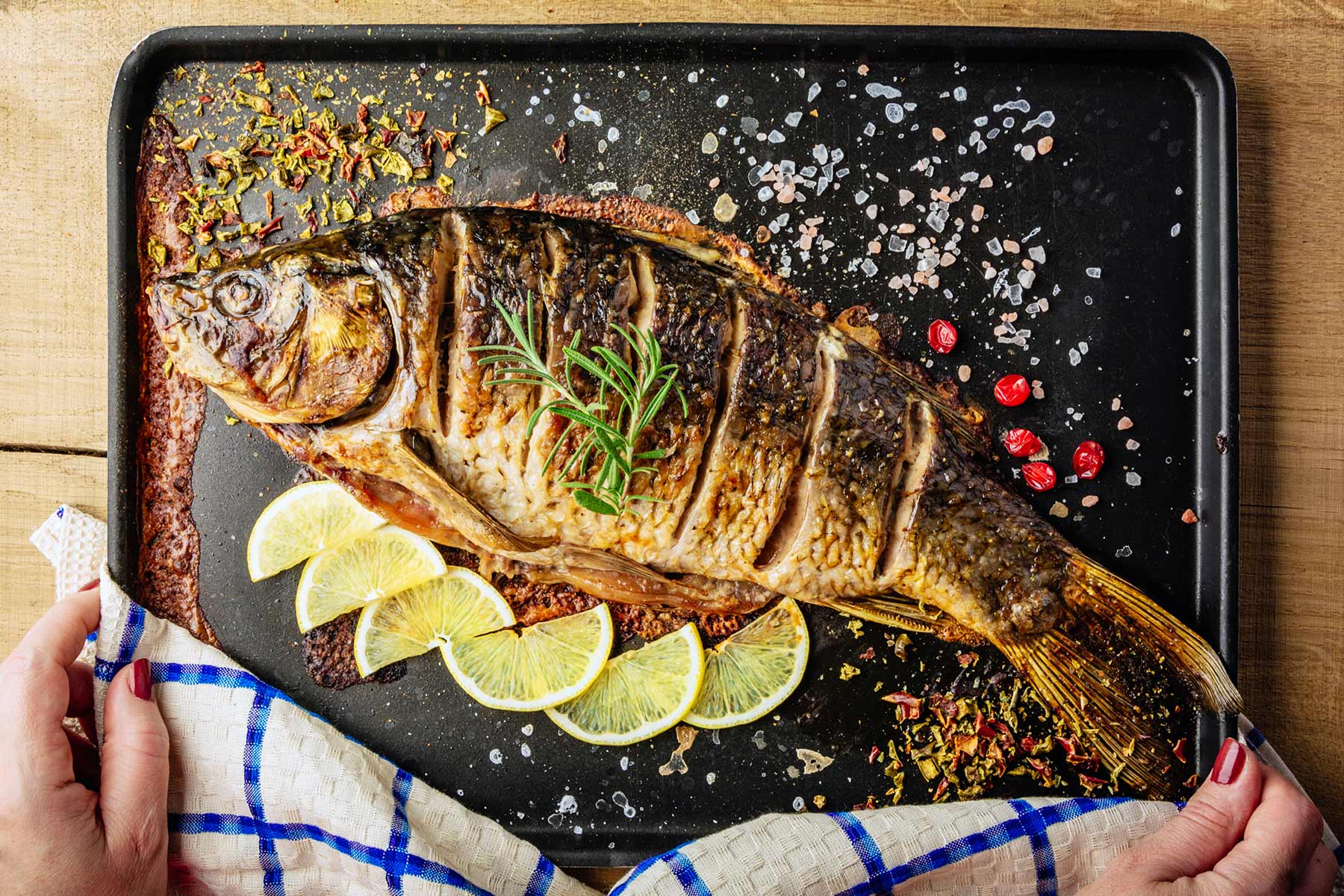 We must avoid the consumption of these fish, for their content of dangerous substances in some cases, or their danger of extinction in other. Our oceans are so polluted and depleted of wild fish stocks that finding out which fish are safe and sustainable can be a daunting task. At the moment, we bring you 5 fish that you should avoid including in your diet. The “good fish” lists can change year after year. Well, stocks of these fish are depleted every few years, and there are other fish that contain dangerous substances. Food & Water Watch, a non-profit company, examined all varieties of fish. The way in which they have been collected, how certain species are cultivated and the levels of toxic contaminants such as mercury or PCB in fish. As well as the way, to a large extent, in which local fishermen relied on fisheries for their economic survival.

Fish you should Avoid…

Why is it bad? A large percentage of imported catfish comes from Vietnam, where the use of antibiotics prohibited in the US and other countries is widespread. On the other hand, the two varieties of Vietnamese catfish that are sold in many markets, Swai and Basa, are not technically considered catfish. Therefore, they may not be subject to the same inspection of rules as other catfish that are imported.

“Instead, you can consume catfish raised on domestic farms”.

This has been cultivated in a responsible and abundant way, making it one of the best bred fish you can eat. Or try the Asian carp, an invasive species with a taste similar to catfish. It is out of the competition of wild catfish and endangers the ecosystem of the Great Lakes. 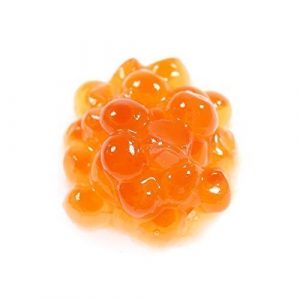 Another fish that you should avoid is caviar. Why is it bad? Beluga caviar and sturgeon caught in the wild are susceptible to overfishing, according to the Food & Water Watch report. But the species are also being threatened by an increase in the construction of dams that pollutes the water in which they live. All forms of caviar come from fish that take a long time to mature, which means that it takes time for populations to recover. If you really love caviar, opt for the eggs of other fish that are in the market, or replace it with cavianne, the substitute for sturgeon caviar. Consuming this product can help solve the problem of the high demand for sturgeon caviar that currently exists.

Why is it bad? The populations of Atlantic cod collapsed in the 1990s. They are in such disorder that the species appears as a step above endangered of the International Union for the Conservation of the Red List of Endangered Species of Nature. The good news, if you like cod, is that the Pacific cod stocks are still strong.

Why is it bad? Also called yellow or silver eel, this fish, which often ends up in sushi, is highly contaminated with PCBs and mercury. Fishing also suffers from a certain degree of pollution and overexploitation. If you like the taste of the eel, opt for the Atlantic or the Pacific squid caught in its place.

5. The Flat Fish of the Atlantic 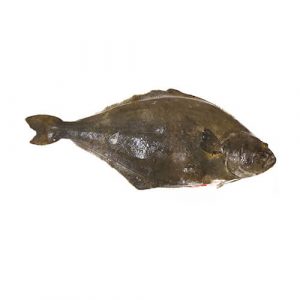 The last fish you should avoid are flat Atlantic fish. Why is it bad? This group of fish includes flounder, flounder and halibut caught on the Atlantic coast. They are on the list due to heavy pollution and overfishing that dates back to the 1800s. According to Food & Water Watch, the populations of these fish are as low as 1 percent of what is needed to be considered for fishing sustainable in the long term. Instead, the Pacific halibut seems a good option. However, the group recommends the replacement of these fish with other soft-tasting fish, such as tilapia.

Discover how to Eliminate Fat in the Hip and Abdomen!

Glucafix Supplement Review-Don’t Buy Until you Read This!

5 Night Drinks that Helps to Detoxify Liver and Lose Weight!