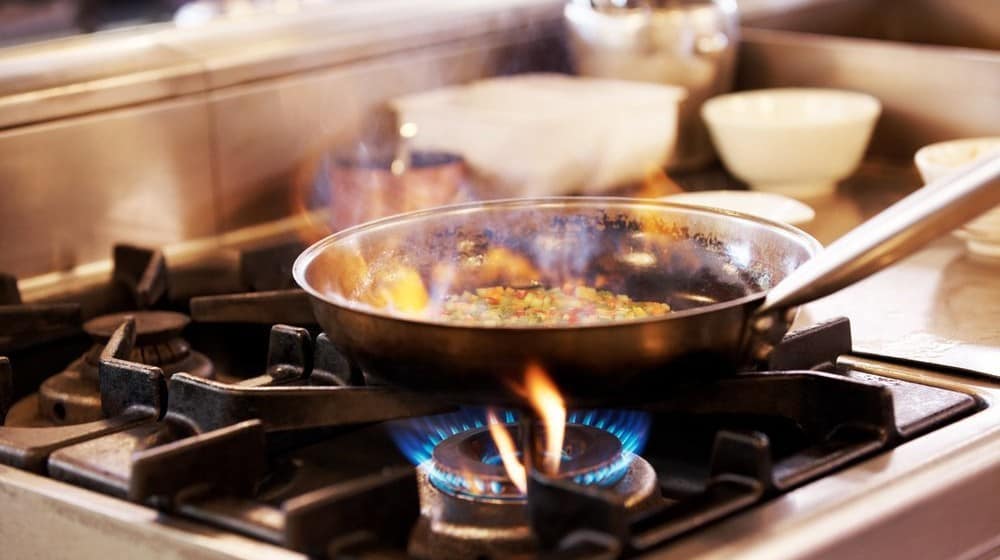 L to European Food Safety Agency said that acrylamide in foods is potentially carcinogenic, genotoxic, neurotoxic and cytotoxic. That is, it can damage the genetic material of cells and neurons. In addition, the World Health Organization (WHO) considered acrylamide as a probable carcinogen.

Normally, acrylamide can be found in processed foods that have been previously cooked through the oven, with oil or grills. For example, the famous potato chips are one of the foods most likely to contain this substance. This is because they are previously cooked at high temperatures and then fried. It is believed that the darker the foods we cook with high heat, the worse the exposure to this compound that is considered potentially dangerous. However, small amounts of acrylamide are not as bad as you might think. In fact, they are used in the treatment of water. However, it must be strictly regulated to avoid contamination. Although this seems like a problem, not all food suppliers work against this reality. So fighting against this scourge only depends on who wants a healthier life.

It is not that difficult to change eating habits. In that sense, we recommend that you gradually adjust your diet in the best way to avoid potential dangers. For this, you can consult with a nutrition specialist.

How to Avoid the Use of Acrylamide?

There are several ways to minimize the consumption of this substance found in foods exposed to high temperatures:

We recommend consuming tea since it is loaded with polyphenols. Similarly red wine, because it has a high load of resveratrol, and garlic that has a strong dose of diallyl trisulfide. All these components are positive for the fight against the aforementioned substance.

A study published in the journal Cancer Epidemiology noted that women who ate a portion of fried snacks per day had twice the risk of developing ovarian and endometrial cancer, compared to women who did not eat foods with this substance. On the other hand, women with higher acrylamide consumption are up to 47% more likely to develop breast cancer.

According to neurotoxic experts at the Albert Einstein College of Medicine in New York, acrylamide is structurally similar to acrolein. It is a substance found at high levels in the brains of people with Alzheimer’s and other neurodegenerative diseases.

Research published in the American Journal of Clinical Nutrition reported that,

It is worth noting that if you maintain a healthy and balanced diet, with high levels of nutrients, you will not have to worry about. Generally, people who get cancer by acrylamide intake have consumption higher than recommended by specialists in the field. That is why it is so important to maintain a balanced diet. If you have doubts and are worried about your health, the professional consultation will always be the best option.